Real-time aerial footage will be transmitted directly to fire and ambulance crews in the West Midlands as part of a combined emergency services response to major incidents.

The emergency services will integrate ECS’s portable monitoring terminal, Handyview, onto command vehicles and in control centres to gain instant access to encrypted audio and video footage of live incidents, providing fire and ambulance service personnel a bird’s eye view of incidents and allowing them to assess situations and direct their resources.

Each of NPAS’s 19 police helicopters and four aeroplanes are fitted with downlink systems, enabling them to broadcast live images into every police control room across England and Wales.

Remote receivers also currently allow for specialist police officers to view footage from the scene of a crime or incident, aiding dynamic decision-making.

This benefit is now being extended to the West Midlands’ emergency services.

PC Neil Cuffe, NPAS tactical flight training officer and mission systems expert, said: “All our aircraft have the capability to transmit high-quality footage to officers on the ground and incident control rooms via the downlink system.

“This is invaluable in assisting commanders to make critical decisions on how to appropriately direct resources and manage the scene of an incident. It is widely used by police forces and will be hugely beneficial for fire and ambulance colleagues as we work together to protect the public.”

A training package has been developed by NPAS and shared with West Midlands emergency services colleagues.

Group Commander Richard Moore, of West Midlands Fire Service, said: “We’re really excited to be linking up with our ambulance and police colleagues for this downlink project. It’s the latest innovation in our drive to keep our communities safe with a digital and data-driven approach.

“We’ve been trialling our own drones for a year, so appreciate how an aerial dimension can complement our work on the ground. The NPAS partnership will help our decision making as we bring incidents to a safe resolution.”

Cameron McVittie, Tactical Incident Commander with West Midlands Ambulance Service, added: “The addition of the airborne data link into our command toolbox will be a fantastic asset to ensure that, as a multi-agency command team, we can make the best decisions to keep our patients and staff safe at incidents – particularly with significant events coming up, such as the Commonwealth Games in the region this summer.”

Marc Haysey, Managing Director at Enterprise Control Systems, said the announcement represented an important next step in how the West Midlands emergency services are seeking to improve their multi-agency communications and collaborative response to incidents.

"At ECS we're proud to design and manufacture equipment that's already being deployed by air and ground teams, facilitating access to crucial data that empowers them to continue performing the essential task of protecting our communities and saving lives," he said. 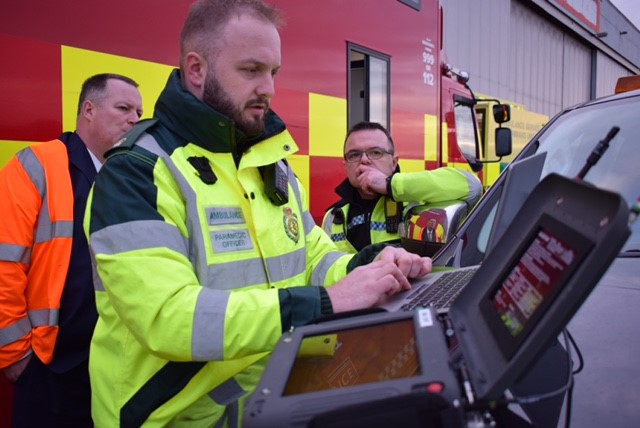 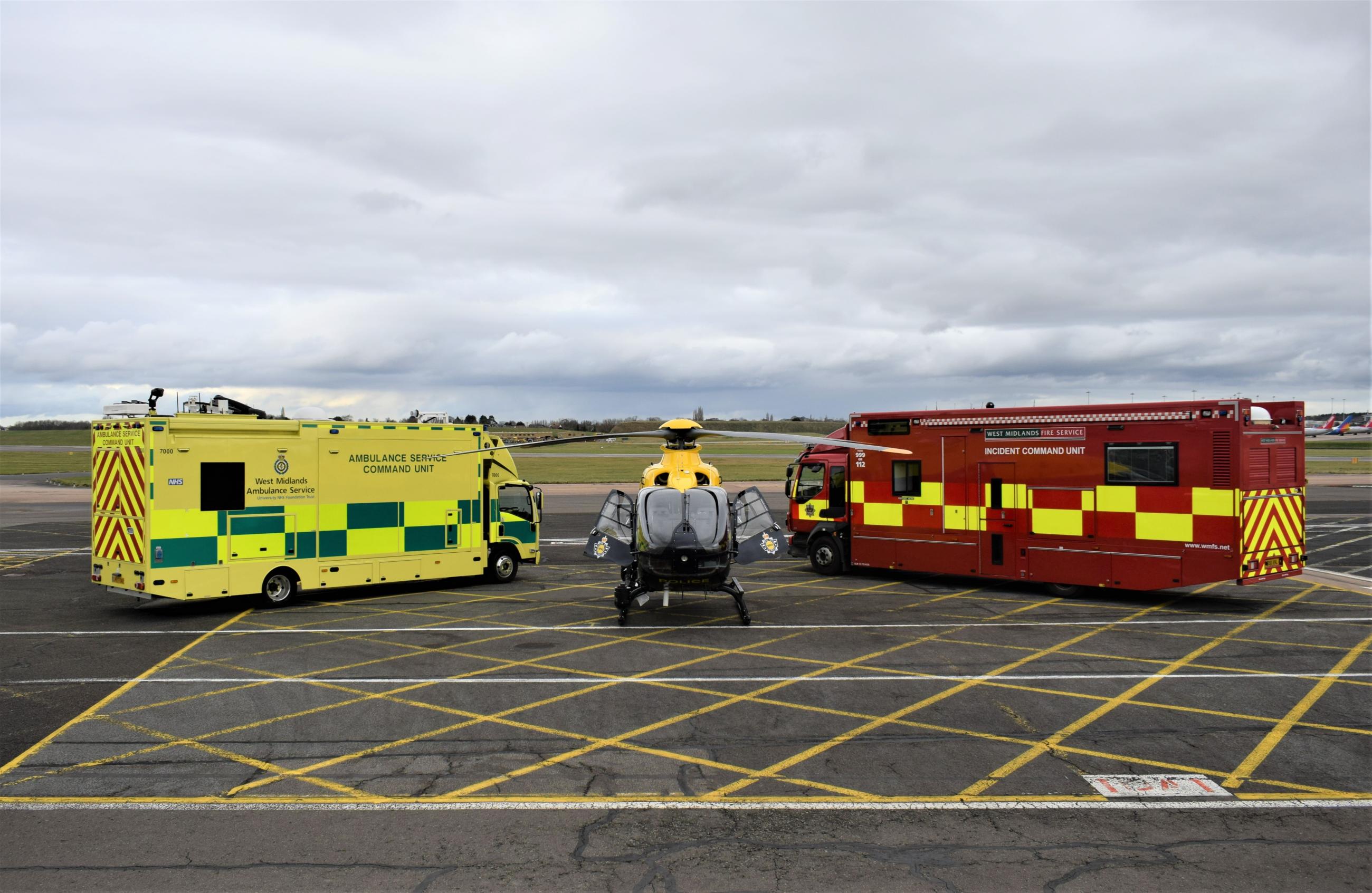