The Laser Misuse (Vehicles) Act 2018 means offenders can face an unlimited fine and be jailed for up to five years for endangering an aircraft.
James Cunningham, Head of Aviation Safety at NPAS, said: “We believe the message is starting to hit home that shining a laser at an aircraft can result in a significant prison sentence for offenders. Tough sentences are for good reason – shining a laser at any aircraft can have catastrophic consequences for crew and people on the ground. We’re pleased to see robust sentencing in the courts which we believe is creating a powerful deterrent.”

There have been numerous cases in court in 2019 for laser strikes. These include:

• In September, 54-year-old Michael Bisgrove was jailed for 32 months after shining a laser at a passenger jet, and then the NPAS helicopter searching for him. Bisgrove, from Boverton in South Wales, admitted two charges of directing a laser beam towards an aeroplane and helicopter in April 2019.

• A 32 year old man of Chalfont St Peter, Bucks, was convicted at High Wycombe Magistrates Court on 7 May after pleading guilty to a count of shining a laser at an aircraft and breach of a suspended sentence order. He was sentenced at Aylesbury Crown Court on 11 June to one-year imprisonment, with a recommendation for deportation. A 10 week suspended sentence for previous offending was also activated. For an extended period of time, the defendant shone a laser pointer directly at an NPAS helicopter which was in the area assisting at a serious incident at around 11pm on 18 April 2019. He was arrested the same day by officers from Thames Valley Police.

• In February, 29-year-old Voyslav Dimitrov was sentenced to six months behind bars after he shone a laser pen at an NPAS helicopter. Dimitrov, from Wellingborough in Northamptonshire, directed a laser at an NPAS crew, which disrupted a search for a group of men reported to have been carrying knives.

NPAS provides air support to all police forces in England and Wales, attending more than 20,000 tasks every year. 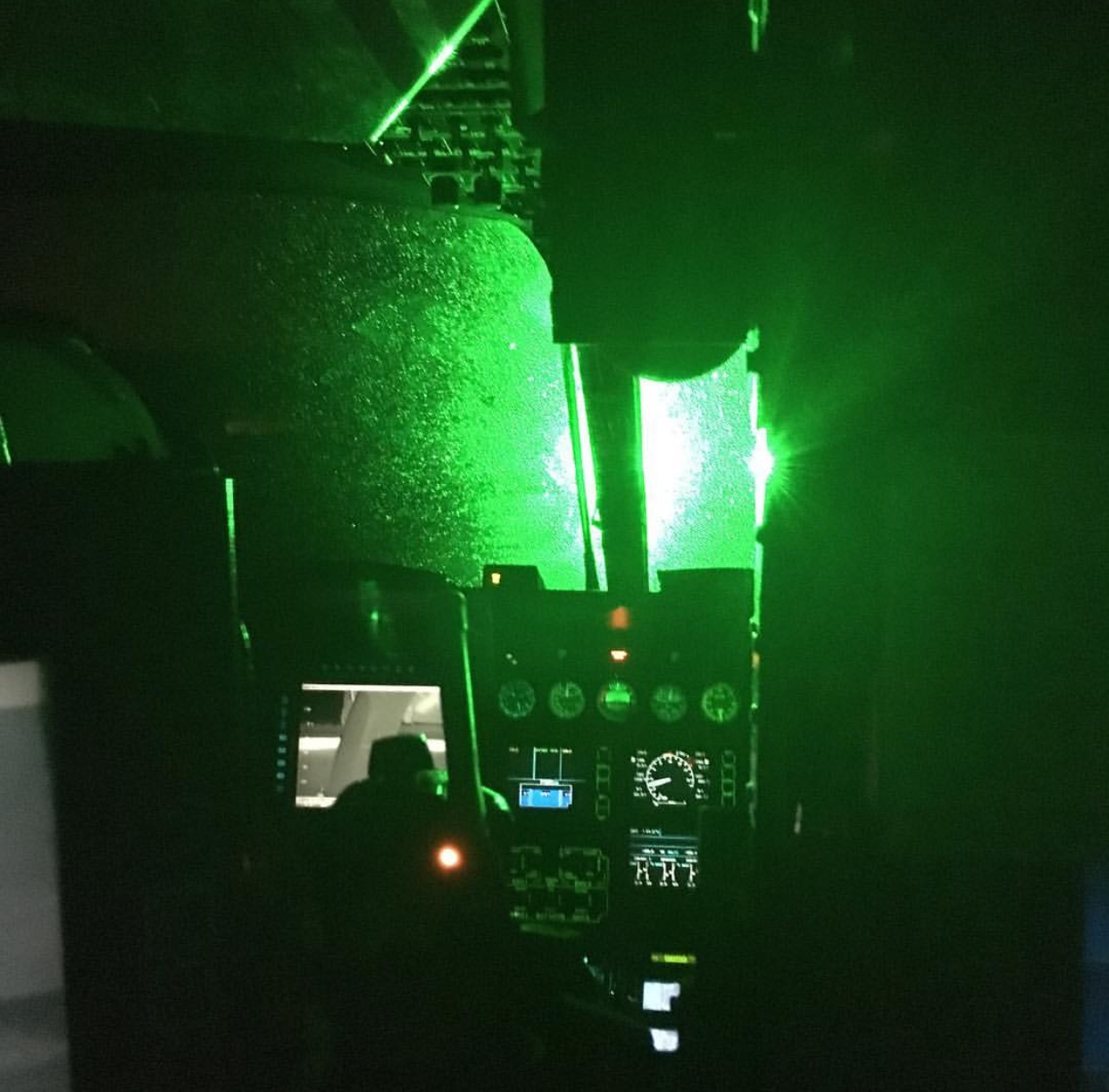