Police air cover extended with addition of aeroplanes to fleet

Four new bespoke aeroplanes are being added to the existing national fleet of police helicopters to deliver a more responsive service to the 43 police forces of England and Wales.

Flying out of a custom-built base at Doncaster Sheffield Airport, the fleet of new planes will travel the length and breadth of England and Wales and respond to the same range of tasks as the helicopters.

With faster flying speeds and greater endurance times, the planes will increase attendance rates to some of the more remote areas of the country and help to keep more people safe from the air.

Two of the four planes are already certificated to fly on task and have responded to 100 tasks across the UK in the last two months.

“Supporting the location of suspects and vehicles, of vulnerable missing people and the policing ‘command and control’ of large public gatherings, such as sports matches and other events, air support is a vital tool in combatting crime and disorder and keeping people safe.

“We save local police time when it really matters and I am delighted to be able to do this more often and in more locations through the addition of this new arm to our fleet.” 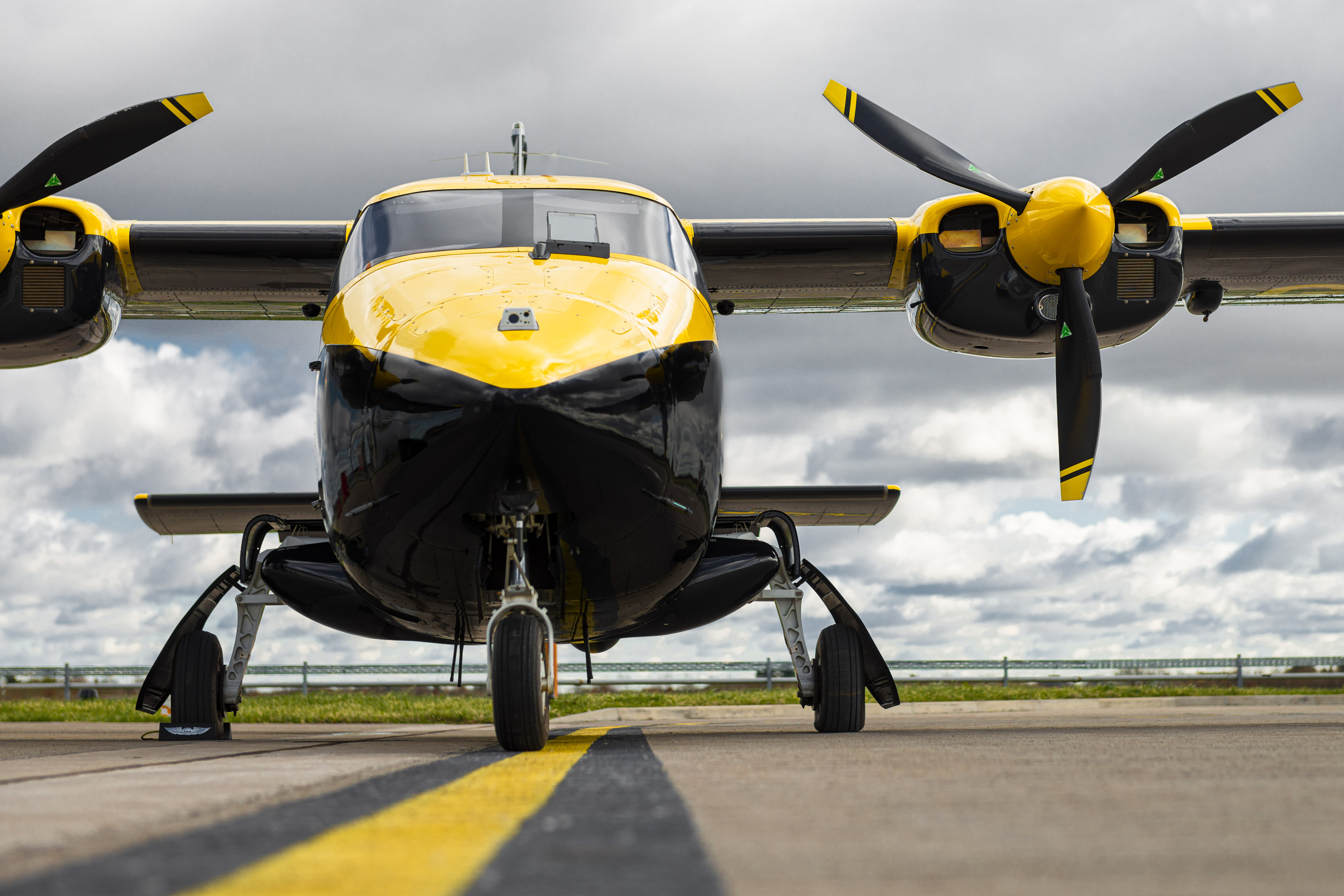