A 54-year-old man has been fined and ordered to pay court costs after admitting shining a laser directly at a police helicopter whilst it was in flight.

The helicopter crew had been tasked from the National Police Air Service’s base in Husbands Bosworth at about 1.30am on Friday 9 April 2021 to assist Derbyshire Constabulary in tracking a stolen caravan in the Derby area.

Whilst in flight, a laser was directed towards the helicopter which, along with the pilot, contained two Tactical Flight Officers.

Fortunately, the crew were able to pinpoint the exact address that the laser was shone from and using onboard technology provide evidence to Derbyshire Constabulary. The man was summonsed to appear at Southern Derbyshire Magistrates Court, where he pleaded guilty to the offence on Monday 22 November.

He was fined £200, was ordered to pay court costs of £119 and was forced to forfeit the laser pen for destruction.

Head of Flight Operations with NPAS, Captain Paul Watts said: “Laser attacks are a serious concern and we will always work with our police  colleagues to see that those responsible are arrested and charged.

“The impact on a pilot is, at the very least, distracting, but can be serious enough to cause temporary 'flash' blindness and, in some cases, lasting eye damage. This affect can of course be hazardous to flight and prevent us from carrying out our role to keep the public safe from the air.” 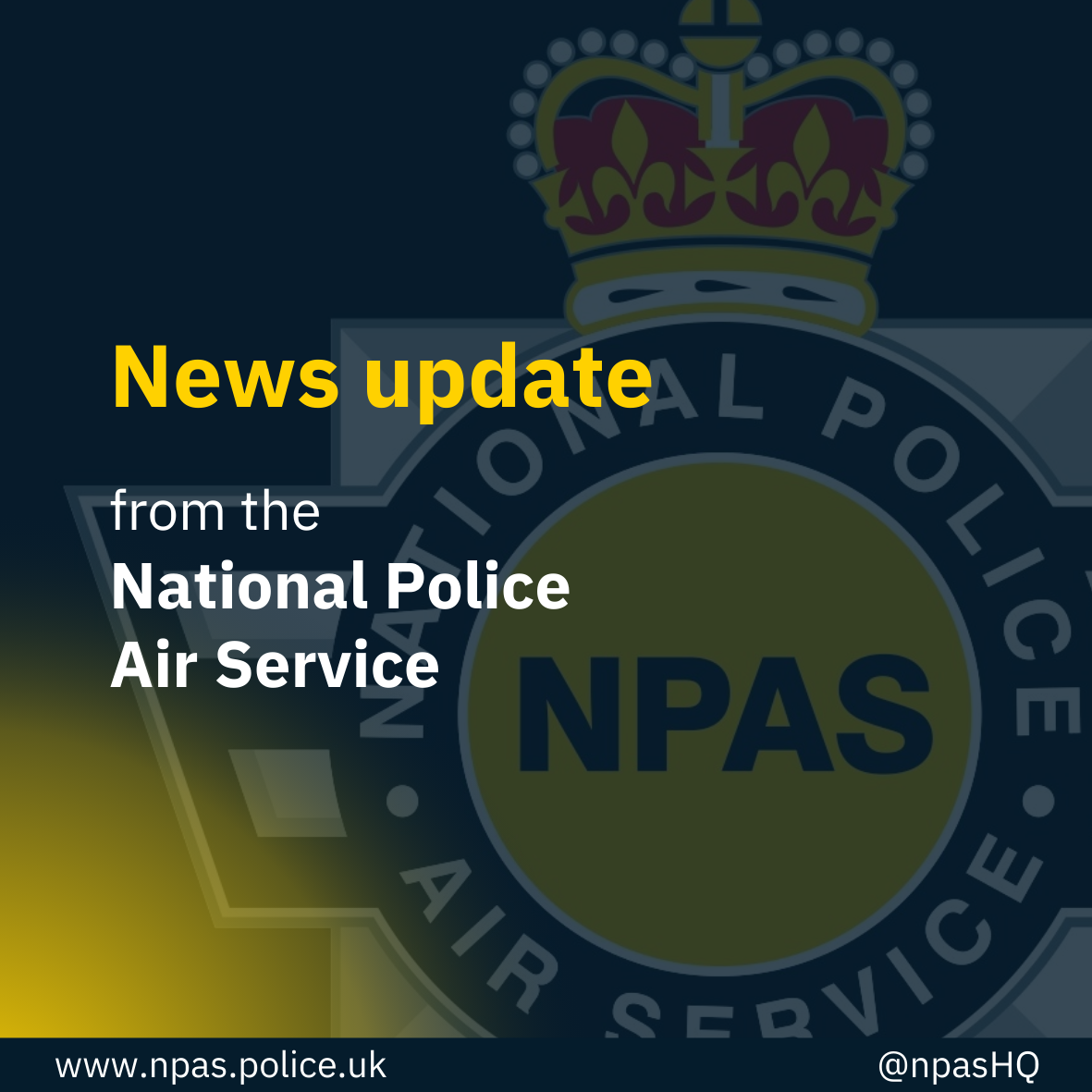