Arrest of double murderer captured on video by NPAS crew

The arrest of a man, who had murdered his ex-girlfriend and her nine-year-old son, was captured on video by the crew of a police helicopter after they assisted in tracking the offender.

At Lincoln Crown Court, Daniel Boulton was sentenced to life imprisonment with a minimum term of 40 years in jail for the murders of Bethany Vincent and Darren Henson, of High Holme Road, Louth.

Both died after receiving multiple stab wounds in an attack, which happened on 31 May 2021.

While a murder investigation was launched, officers began an extensive hunt for 30-year-old Boulton, assisted by a crew from the National Police Air Service base at Carr Gate, Wakefield.

Following a nationwide appeal, he was located the following day by an off-duty police officer near Hubbard’s Hills, Louth, and was pursued on foot by officers, supported by the NPAS crew, who tracked Boulton from the air until he was tasered and arrested.

Read more about the case, including a response to Boulton's conviction from Lincolnshire Police. 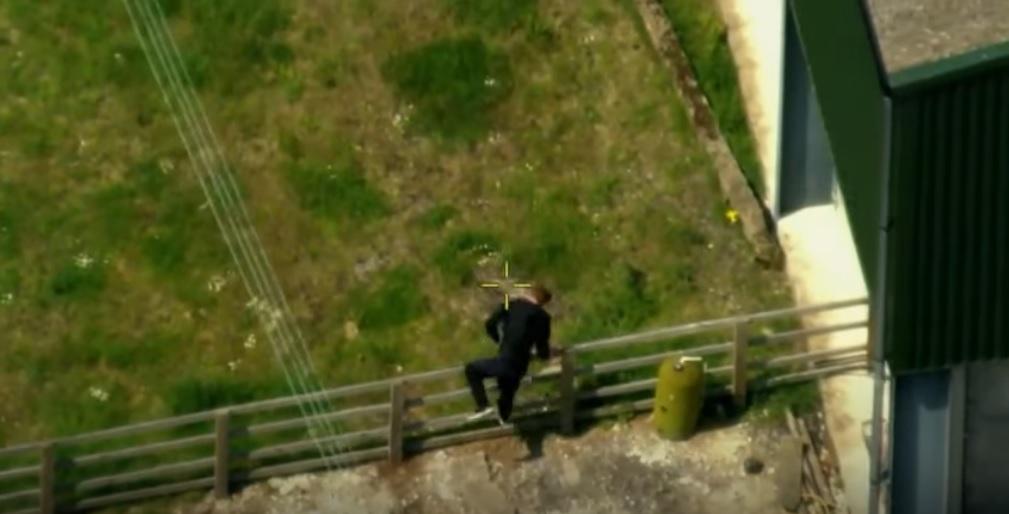