Deployed 13 times throughout the severe weather, the Doncaster-based crews provided vital information to assist emergency services on the ground, including a search of every stranded vehicle on the A66, from Scotch Corner to Cumbria, to make sure there were no people stuck in their cars, or in difficulty nearby.

In total, the airplane was in flight for eight hours – including a single four-hour flight to support back-to-back tasks in the north east.

Base manager Sgt Kenny Fox said: “From the air, we are able to search large areas very quickly. The road conditions were treacherous in many places, especially along the A66 where there were several stranded vehicles.

“We were able to check the area for people who might have needed help. It was a great team effort with colleagues on the ground.”

Amongst other incidents, the crew assisted in the search for a high-risk missing woman in North Yorkshire, finding her three miles from the initial search location, and located a vulnerable person on a coastal path in County Durham, both on Sunday 28 November.

The NPAS fixed wing aircraft benefit from an anti-icing modification which allows them to stay airborne in freezing conditions. A piston engine pre-heat system also keeps the engines warm whilst on the ground, saving vital time when the call for assistance comes in. 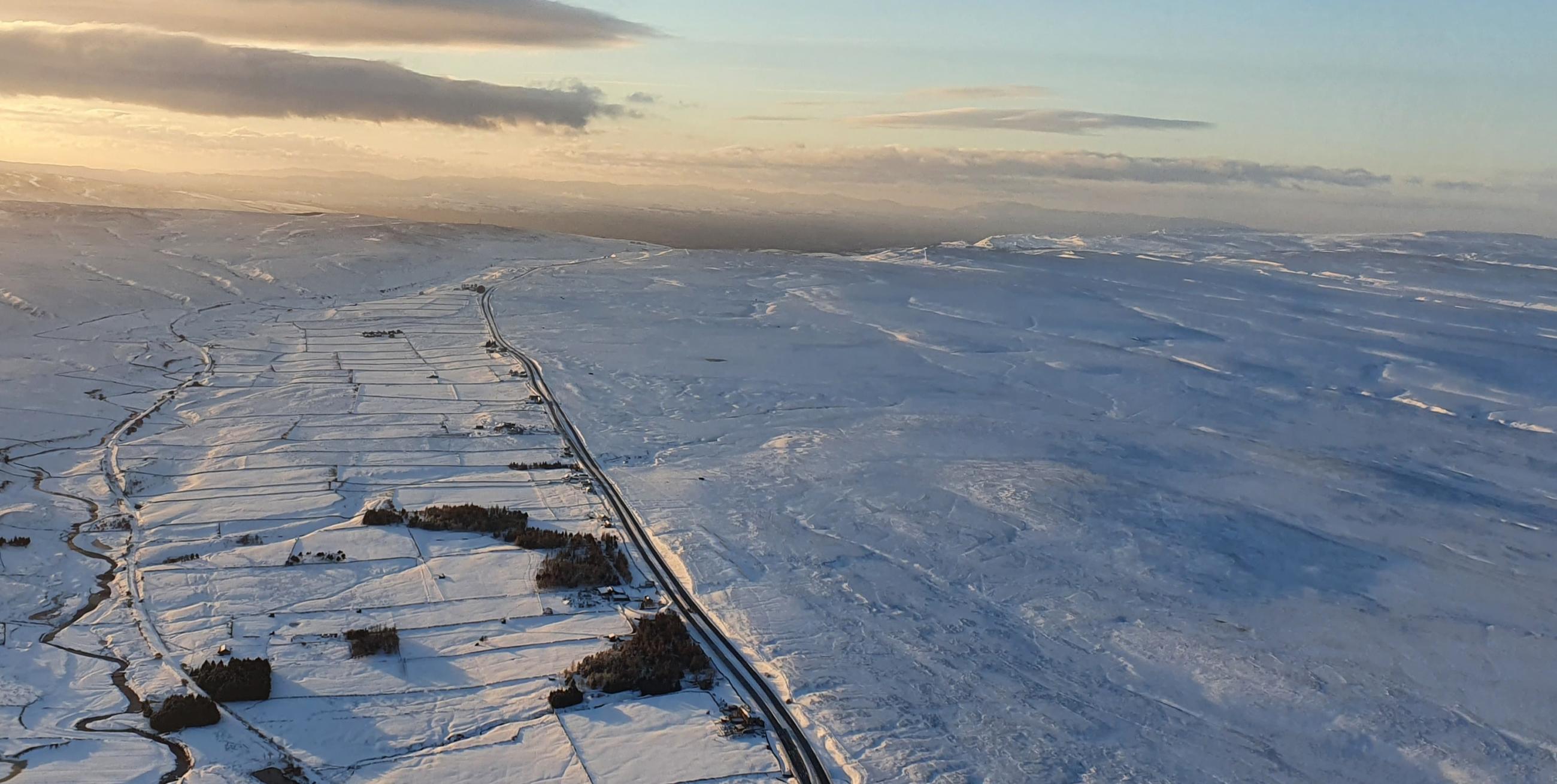